On 12 Feb 1779 Brownlow Bertie 5th Duke Ancaster and Kesteven 1729-1809 (49) was appointed as Lord Lieutenant Lincolnshire and to the Privy Council. 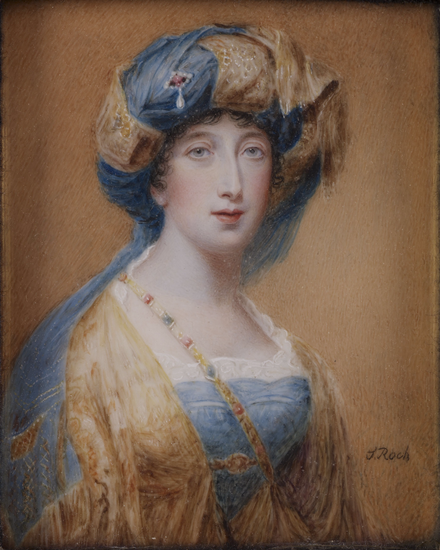 26 Dec 1910. Times Newspaper Obituaries. We regret to state that Lord Ancaster died on Saturday night at his Grimsthorpe, Bourne, Lincolnshire seat, in his 81st year.
Gilbert Henry Heathcote-Drummond-Willoughby, created first Earl of Ancaster in 1892, was Joint Heereditary Lord Great Chamberlain of England. This dignity is held jointly by Lord Cholmondeley (27), Lord Ancastor, and Lord Carrington (67). The late peer filled it during the reign of Queen Victoria, Lord Cholmondeley during that of King Edward, and Lord Carrington fills it during the present reign.
He was born on October 1, 1830, and succeeded his father as second Lord Aveland on September 6, 1807, and his mother as 24th Lord Willoughby de Eresby on November 13, 1888.
Few noblemen possessed a longer lineage, for the lordship of Erresby in Lincolnshire was acquired by the family of Bee or Belec bv the marriage of Walter dc Bec with Agnes, daughter and heiress of Hugh Fitz Pincheon, a 12th century magnate of Lincolnshire. A John Beeke received permission from Edward I to make a castle of his manor house at Eresby and was summoned to Parliament as one of the barons of the realm. By his wife, Sarah, daughter of Thomas, Lord Furnival, be had, among other children, Alice, who was married to Sir William de Willoughby, one of those who went with Prince Edward to the Holy Land. His son, Robert, became first Lord Willoughby de Eresby. Subsequent holders of that title played a prominent part in the country's history at home and abroad. The 13th baron was created Earl of Lindsey. The fourth Earl of Lindsey was created Duke of Ancaster and Kesteven in 1713. That dukedom became extinct with the death of the fifth Duke in 1809. The barony of Willoughby de Eresby fell into abeyance between the sisters of the fourth duke until it was terminated by the Crown in 1780 in favour of the elder co-heir, Priscilla Barbara Elizabeth, whom the first Lord Gwydir married in 1779. Their eldest son Peter Robert, 21st Baron Willoughby de Eresby, married the daughter of the first Lord Perth, and one of their daughters became in 1840 the wife of the second Lord Carrington. Almeric, the 22nd Lord Willoughby do Eresby and third Baron Gwydyr of Gwydyr, County Carnarvon, Joint Hereditary Great Chamberlain of England, died in August, 1870. The barony of Willoughby do Eresby again fell into abeyance between his lordship's surviving sisters, and it was terminated in favour of the elder, the Dowager Lady Aveland, who married in 1827 Sir Gilbert John Heathcote, created Baron Aveland in 1856. Their eldest son was the late Lord Ancaster, whose sister, Clementina Charlotte, married in 1869 Vice-Admiral Sir George Tryon, who died in her Majesty's ship Victoria in June 1893.
The late Lord Ancaster married in 1863 Lady Evelyn Elizabeth Gordon (64), second daughter of the tenth Marquis of Huntly, by whom be had four sons and six daughters. He was educated at Harrow and Trinity College, Cambridge, and sat as Member of Parliament for Rutland from 1856 to 1867. He was a magistrate for Kesteven and chairman of Quarter Sessions, lord of the manor of Thurlbv Baston and Langtoft, as well as chairman of the Stamford Division Conservative and Unionist Association; and was Lord Chamberlain during Queen Victoria's reign and contested the right to continue on King Edward's succession.
He is succeeded in the title by Lord Willoughby de Eresby (43), ??? for the Hornecastle Division of Lincolnshire, who is a major and hon. lieutenant-colonel of the Lincolnshire Yeomanry and was formerly an officer of the Leicestershire Yeomanry Cavalry. He married in 1905 Eloise Laurence, eldest daughter of the late Mr. W. L. Breese, of New York, and has a son, Gilbert James, born in 1907, and two daughters.
The late earl's other children include Major Charles S. Heathcote-Drunmond-Willoughby (40), who married Lady Muriel Erskine, daughter of Lord Buchan (60); Major Claud Heathcote-Drummond-Willoughby (38), who married Lady Florence Astley (43), youngest daughter of the third Marquis Ponyngham; Lady Evelyn Clementina (46), wife of Major-General Sir Henry Peter Ewart; the Hon. Margaret Mary, who was married to the late Mr. Gideon Macpherson Rutherford; the Hon. Cecilie (36), wife of Mr. T. C. E. Goff; and Lady Dalhousie. The late peer assumed by Royal licence in 1872 the additional surnames of Willoughby and Drummond. He was a large landowner, owning Drummond Castle Crieff, and extensive deer forests in Perthshire and land in Lincolnshire and Rutland. Recently, however, he sold considerable portion of his estates, in many instances to the tenants who had the option of purchase. He was a very generous landlord, and was highly respected. He used Normanton Castle as his chief country house till Lord Willoughby de Eresby was married; then Normanton became the latter's home, and Lord Ancester lived at Grimsthorpe. He was president of the National Society for the Prevention of Cruelty to Children. 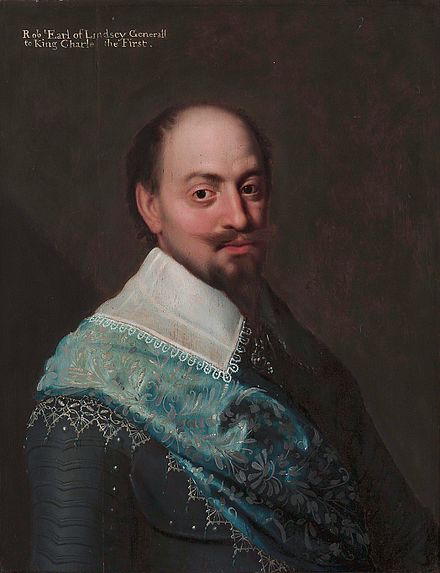