02 Jan 1652. John Evelyn's Diary 1652 Jan. News of my sister Glanville's death in childbed, which exceedingly affected me.
I went to one Mark Antonio, an incomparable artist in enameling. He wrought by the lamp figures in boss, of a large size, even to the life, so that nothing could be better molded. He told us stories of a Genoese jeweler, who had the great ARCANUM, and had made projection before him several times. He met him at Cyprus traveling into Egypt; in his return from whence, he died at sea, and the secret with him, that else he had promised to have left it to him; that all his effects were seized on, and dissipated by the Greeks in the vessel, to an immense value. He also affirmed, that being in a goldsmith's shop at Amsterdam, a person of very low stature came in, and desired the goldsmith to melt him a pound of lead; which done, he unscrewed the pommel of his sword, and taking out of a little box a small quantity of powder, casting it into the crucible, poured an ingot out, which when cold he took up, saying, "Sir, you will be paid for your lead in the crucible," and so went out immediately. When he was gone the goldsmith found four ounces of good gold in it; but could never set eye again on the little man, though he sought all the city for him. Antonio asserted this with great obtestation; nor know I what to think of it, there are so many impostors and people who love to tell strange stories, as this artist did, who had been a great rover, and spoke ten different languages. 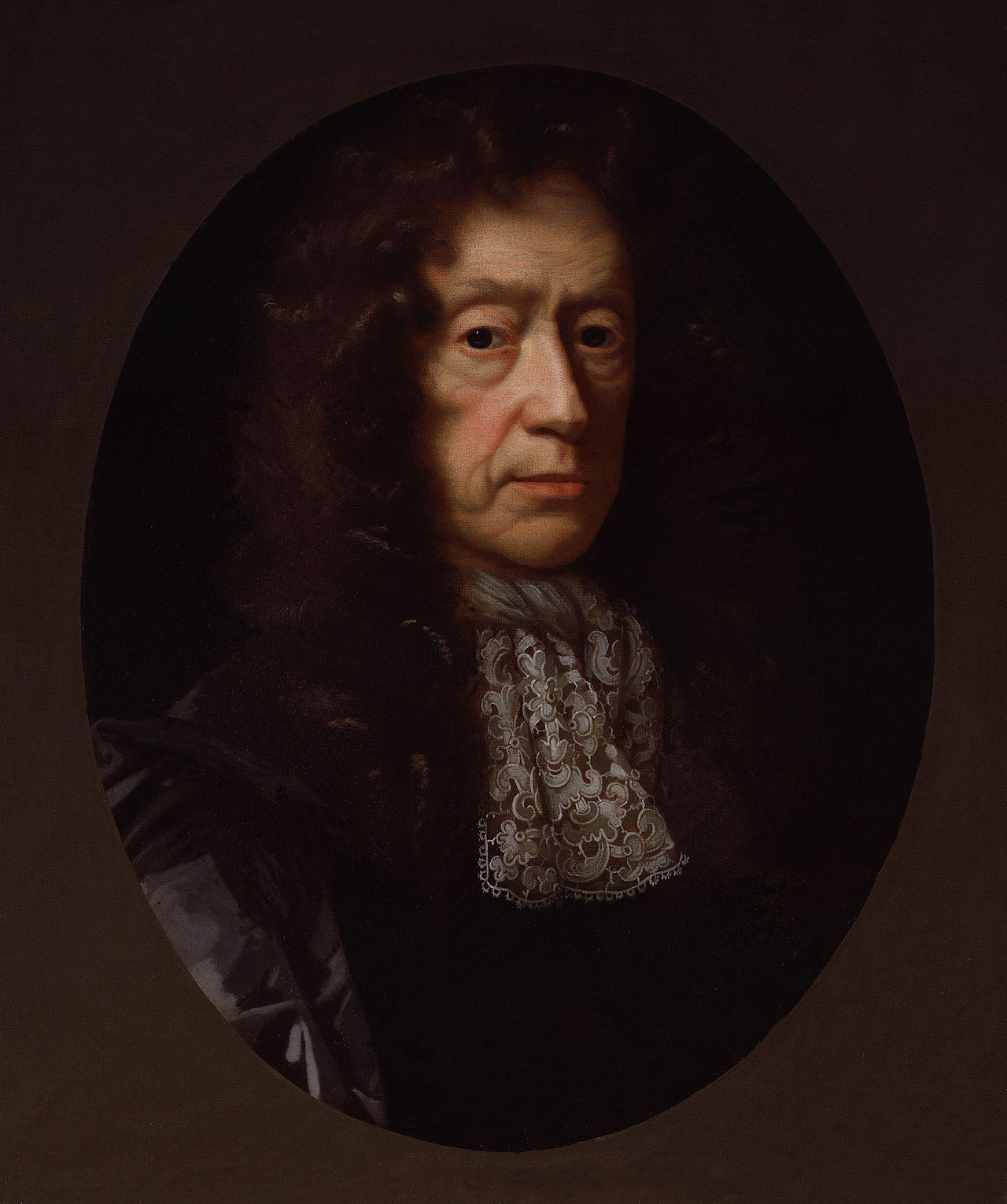 29 Jan 1652. John Evelyn's Diary 1652 Jan. Abundance of my French and English friends and some Germans came to take leave of me, and I set out in a coach for Calais, in an exceedingly hard frost which had continued for some time. We got that night to Beaumont; 30th, to Beauvais; 31st, we found the ways very deep with snow, and it was exceedingly cold; dined at Pois; lay at Pernèe, a miserable cottage of miserable people in a wood, wholly unfurnished, but in a little time we had sorry beds and some provision, which they told me they hid in the wood for fear of the frontier enemy, the garrisons near them continually plundering what they had. They were often infested with wolves. I cannot remember that I ever saw more miserable creatures.

01 Feb 1652. John Evelyn's Diary 1652 Jan. I dined at Abbeville; 2nd, dined at Montreuil, lay at Boulogne; 3rd, came to Calais, by eleven in the morning; I thought to have embarked in the evening, but, for fear of pirates plying near the coast, I dared not trust our small vessel, and stayed till Monday following, when two or three lusty vessels were to depart.
I brought with me from Paris Mr. Christopher Wase (25), sometime before made to resign his Fellowship in King's College, Cambridge, because he would not take the Covenant. He had been a soldier in Flanders, and came miserable to Paris. From his excellent learning, and some relation he had to Sir R. Browne, I bore his charges into England, and clad and provided for him, till he should find some better condition; and he was worthy of it. There came with us also Captain Griffith, Mr. Tyrell, brother to Sir Timothy Tyrell, of Shotover (near Oxford).
At Calais, I dined with my Lord Wentworth (39), and met with Mr. Heath, Sir Richard Lloyd, Captain Paine, and divers of our banished friends, of whom understanding that the Count de la Strade, Governor of Dunkirk, was in the town, who had bought my wife's (17) picture, taken by pirates at sea the year before (my wife having sent it for me in England), as my Lord of Norwich had informed me at Paris, I made my address to him, who frankly told me that he had such a picture in his own bedchamber among other ladies, and how he came by it; seeming well pleased that it was his fortune to preserve it for me, and he generously promised to send it to any friend I had at Dover; I mentioned a French merchant there and so took my leave.