Book of the Acts of the Apostles Chapter 3 Verses 2-8. 2 Now a man who was lame from birth was being carried to the temple gate called Beautiful, where he was put every day to beg from those going into the temple courts. 3 When he saw Peter and John about to enter, he asked them for money. 4 Peter looked straight at him, as did John. Then Peter said, “Look at us!” 5 So the man gave them his attention, expecting to get something from them.
6 Then Peter said, “Silver or gold I do not have, but what I do have I give you. In the name of Jesus Christ of Nazareth, walk.” 7 Taking him by the right hand, he helped him up, and instantly the man’s feet and ankles became strong. 8 He jumped to his feet and began to walk. Then he went with them into the temple courts, walking and jumping, and praising God.

In the beginning of Aldfrid's reign, Bishop Eata died, and was succeeded in the bishopric of the Hexham Abbey, Hexham by the holy man John, of whom those that knew him well are wont to tell many miracles, and more particularly Berthun, a man worthy of all reverence and of undoubted truthfulness, and once his deacon, now abbot of the monastery called Beverley Minster, Beverley, that is, “In the wood of the Deiri”: some of which miracles we have thought fit to hand on to posterity. There is a certain St John's Lea, Hexham enclosed by a mound, among scattered trees, not far from the Hexham Abbey, Hexham, being about a mile and a half distant and separated from it by the River Tyne, having an oratory dedicated to St. Michael the Archangel, where the man of God used frequently, as occasion offered, and specially in Lent, to abide with a few companions and in quiet give himself to prayer and study. Having come hither once at the beginning of Lent to stay, he bade his followers find out some poor man labouring under any grievous infirmity, or want, whom they might keep with them during those days, to receive alms, for so he was always used to do.

There was in a township not far off, a certain youth who was dumb, known to the bishop, for he often used to come into his presence to receive alms. He had never been able to speak one word; besides, he had so much scurf and scab on his head, that no hair could ever grow on the top of it, but only some rough hairs stood on end round about it. The bishop caused this young man to be brought, and a little hut to be made for him within the enclosure of the dwelling, in which he might abide, and receive alms from him every day. When one week of Lent was over, the next Sunday he bade the poor man come to him, and when he had come, he bade him put his tongue out of his mouth and show it him; then taking him by the chin, he made the sign of the Holy Cross on his tongue, directing him to draw it back so signed into his mouth and to speak. “Pronounce some word,” said he; “say ‘gae,’ ” which, in the language of the English, is the word of affirming and consenting, that is, yes. The youth's tongue was immediately loosed, and he spoke as he was bidden. The bishop then added the names of the letters: “Say A.” He said A. “Say B;” he said B also. When he had repeated all the letters after the bishop, the latter proceeded to put syllables and words to him, and when he had repeated them all rightly he bade him utter whole sentences, and he did it. Nor did he cease all that day and the next night, as long as he could keep awake, as those who were present relate, to say something, and to express his private thoughts and wishes to others, which he could never do before; after the manner of the man long lame, who, when he was healed by the Apostles Peter and John, leaping up, stood and walked, and entered with them into the temple, walking, and leaping, and praising the Lord, rejoicing to have the use of his feet, which he had so long lacked. The bishop, rejoicing with him at his cure, caused the physician to take in hand the healing of the sores of his head. He did as he was bidden, and with the help of the bishop's blessing and prayers, a goodly head of hair grew as the skin was healed. Thus the youth became fair of countenance, ready of speech, with hair curling in comely fashion, whereas before he had been ill-favoured, miserable, and dumb. Thus filled with joy at his recovered health, notwithstanding that the bishop offered to keep him in his own household, he chose rather to return home.

Book of the Acts of the Apostles Chapter 10 Verses 31

Book of the Acts of the Apostles Chapter 10 Verses 31. KJB. And said, Cornelius, thy prayer is heard, and thine alms are had in remembrance in the sight of God. 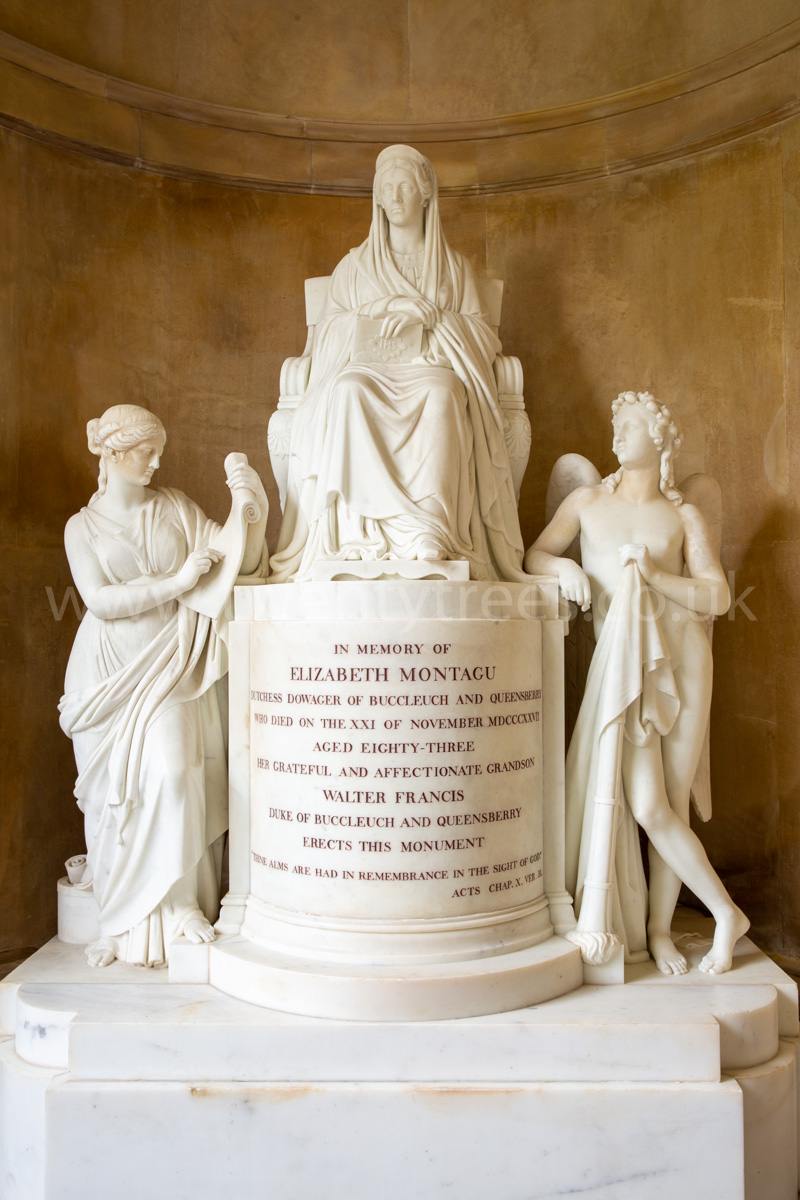 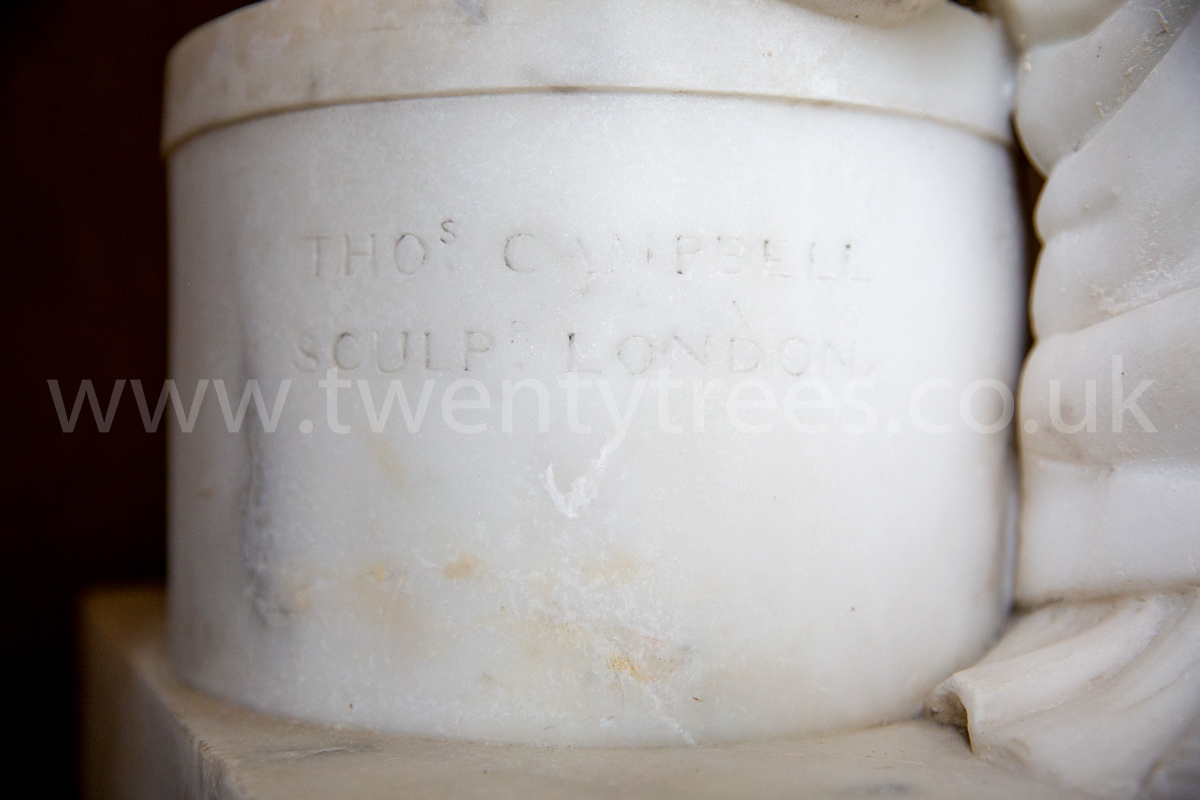