John Evelyn's Diary 1661 Jan. 30th January, 1661. Was the first solemn fast and day of humiliation to deplore the sins which had so long provoked God against this afflicted church and people, ordered by Parliament to be annually celebrated to expiate the guilt of the execrable murder of the late King.
This day (Oh, the stupendous and inscrutable judgments of God!) were the carcasses of those arch-rebels, Cromwell, Bradshawe (the judge who condemned his Majesty), and Ireton (son-in-law to the Usurper), dragged out of their superb tombs in Westminster among the Kings, to Tyburn, and hanged on the gallows there from nine in the morning till six at night, and then buried under that fatal and ignominious monument in a deep pit; thousands of people who had seen them in all their pride being spectators. Look back at October 22, 1658, and be astonished! and fear God and honor the King; but meddle not with them who are given to change!. 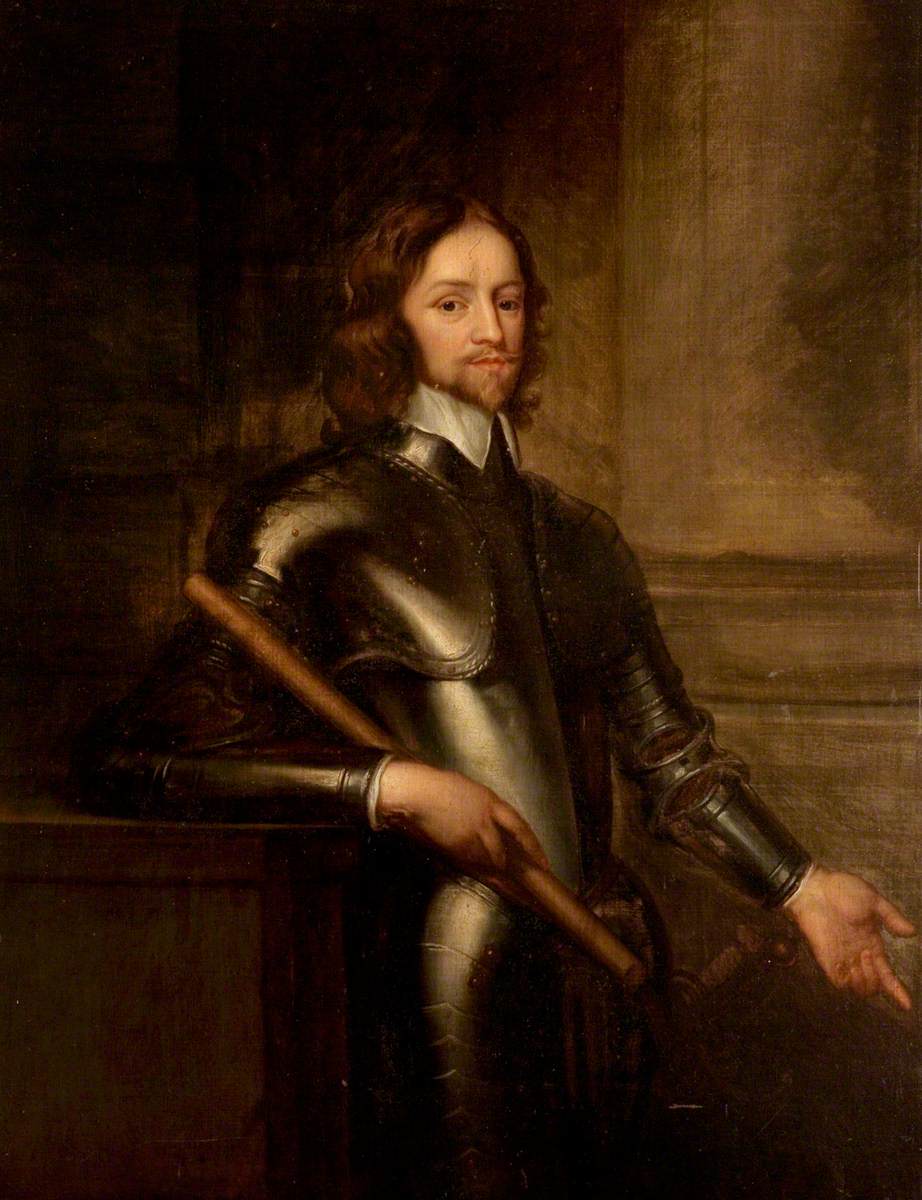 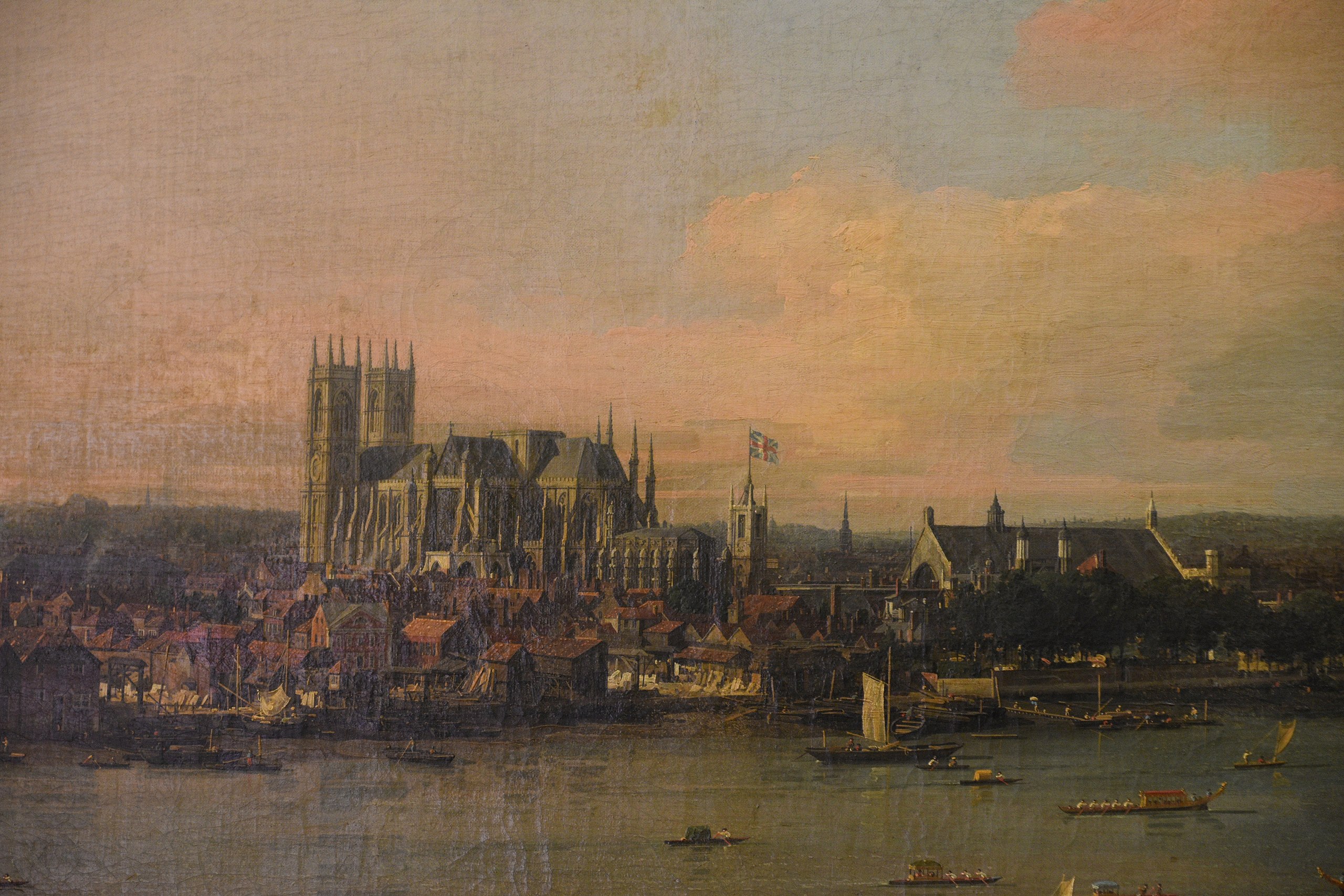 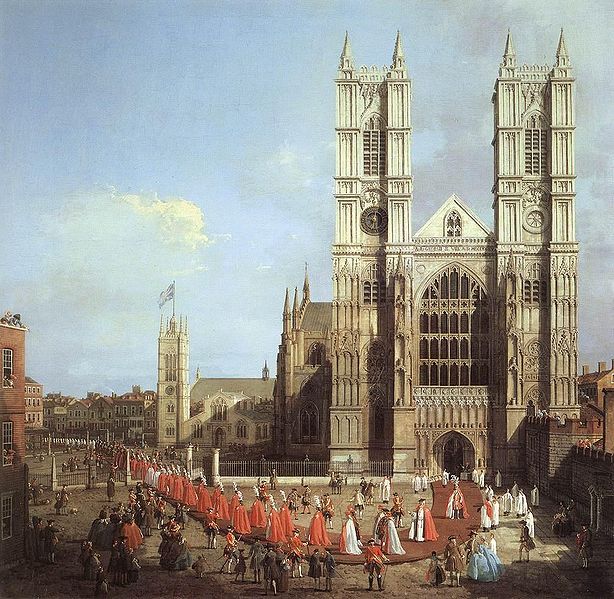 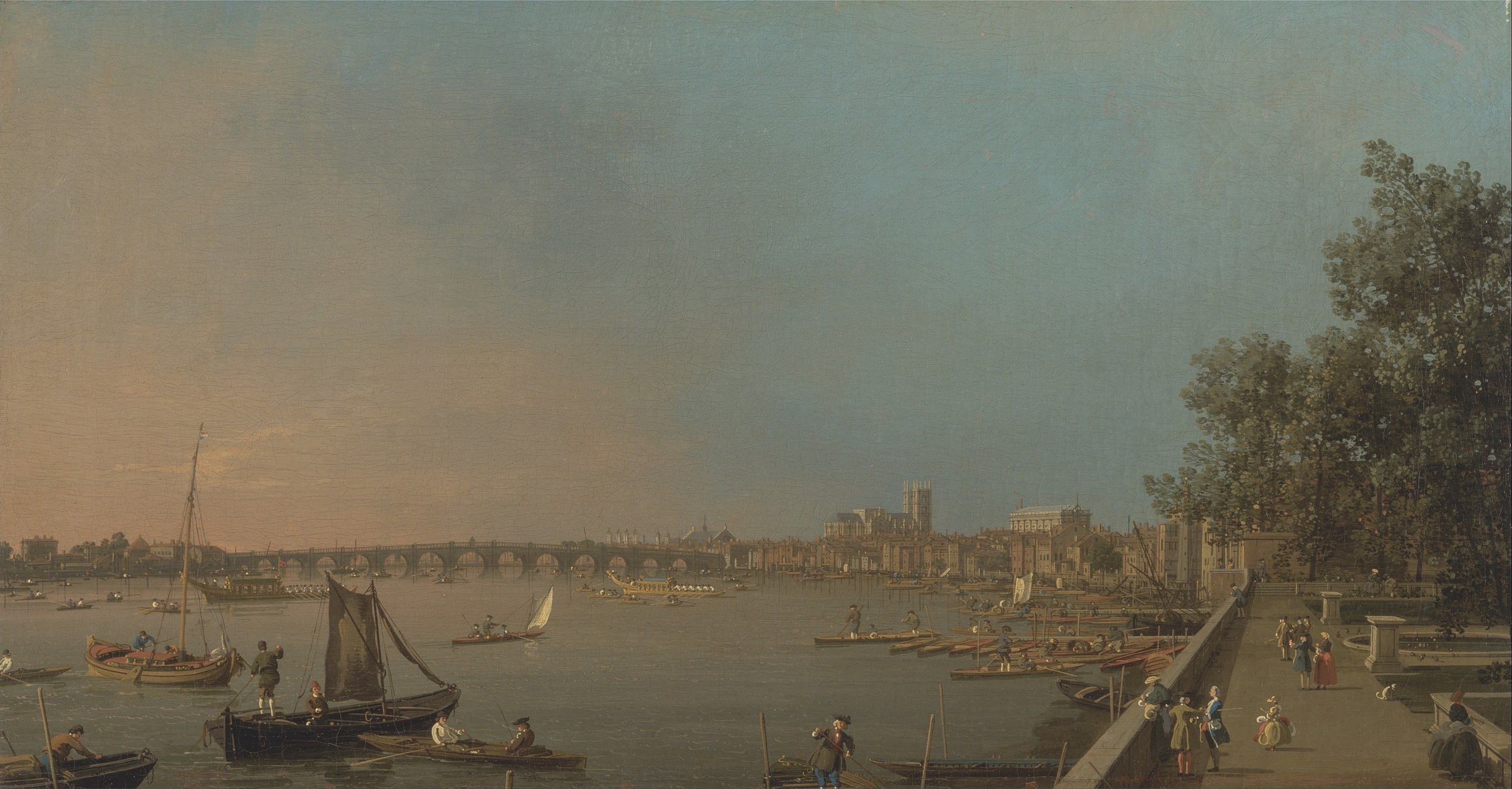 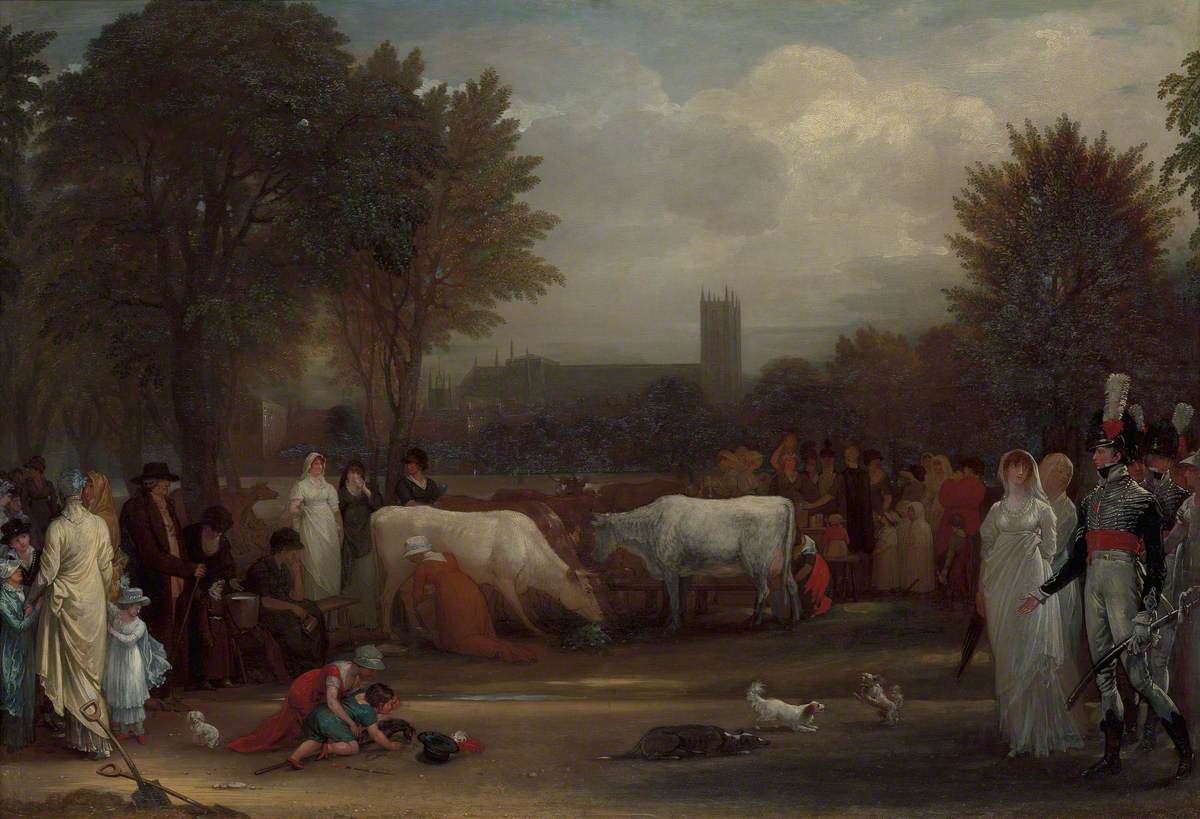