Samuel Pepy's Diary 1660 Dec. 31 Dec 1660. At the Navy Office, Seething Lane all the morning and after that home, and not staying to dine I went out, and in Paul’s Churchyard I bought the play of “Henry the Fourth,” and so went to the new Theatre Royal aka King's House, Vere Street, Marylebone (only calling at Mr. Crew’s (62) and eat a bit with the people there at dinner) and saw it acted; but my expectation being too great, it did not please me, as otherwise I believe it would; and my having a book, I believe did spoil it a little.
That being done I went to my Lord’s (35), where I found him private at cards with my Lord Lauderdale (44) and some persons of honour. So Mr. Shepley and I over to Harper’s, and there drank a pot or two, and so parted. My boy taking a cat home with him from my Lord’s, which Sarah had given him for my wife, we being much troubled with mice.
At Whitehall inquiring for a coach, there was a Frenchman with one eye that was going my way, so he and I hired the coach between us and he set me down in Fenchurch Street. Strange how the fellow, without asking, did tell me all what he was, and how he had ran away from his father and come into England to serve the King, and now going back again.
Home and to bed. 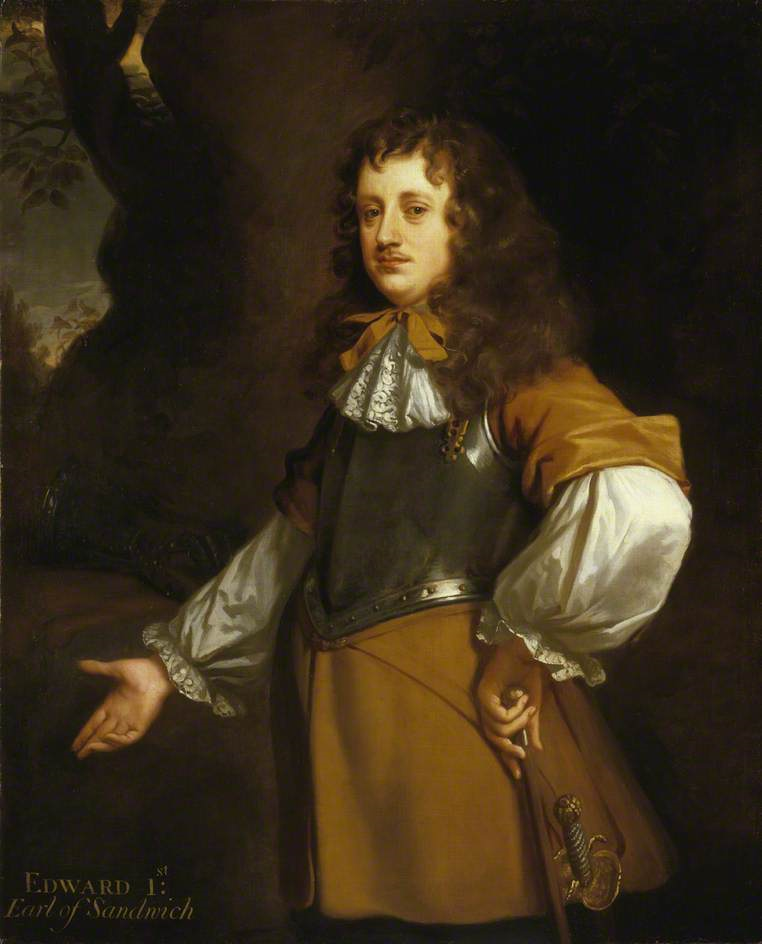 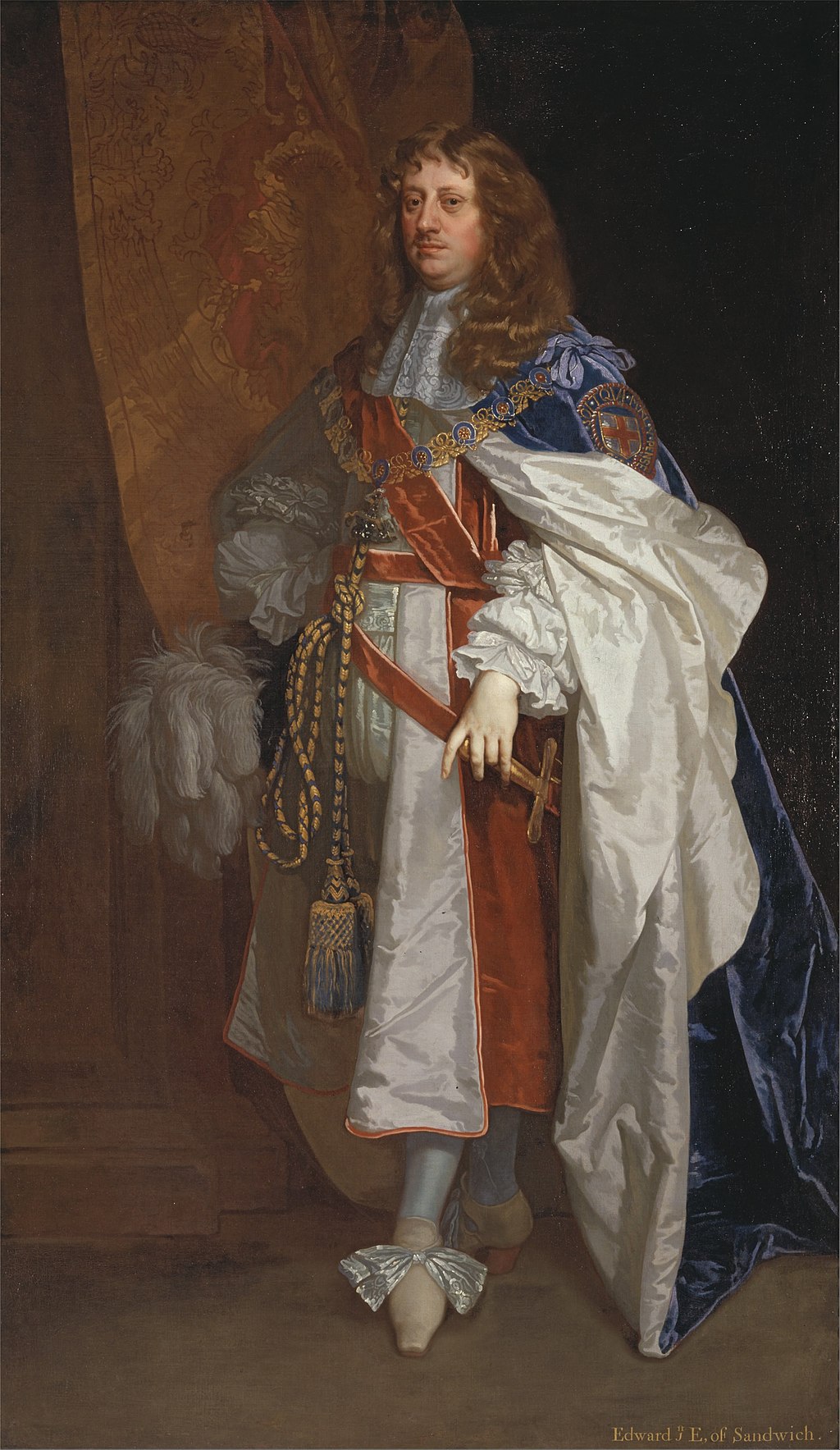 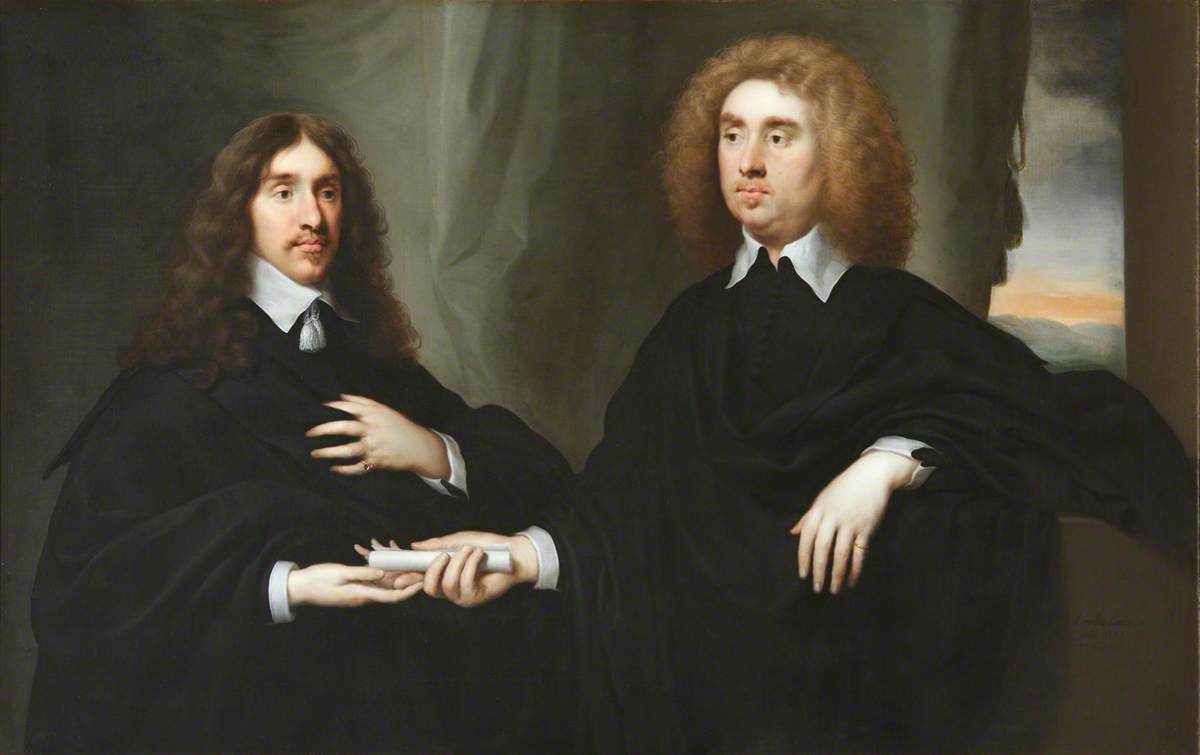 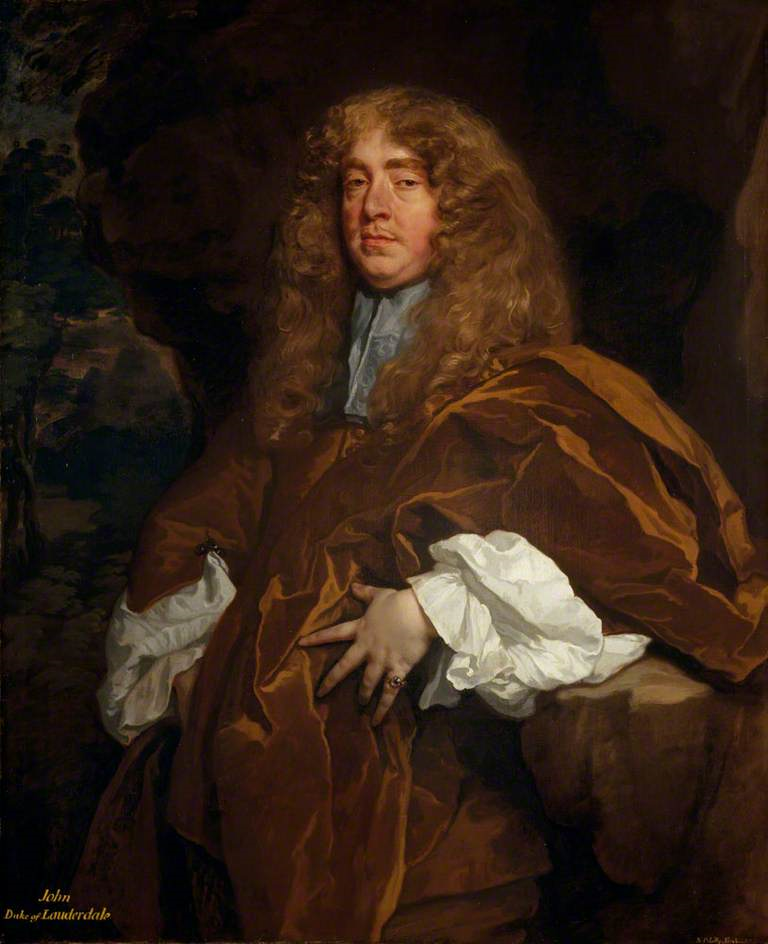 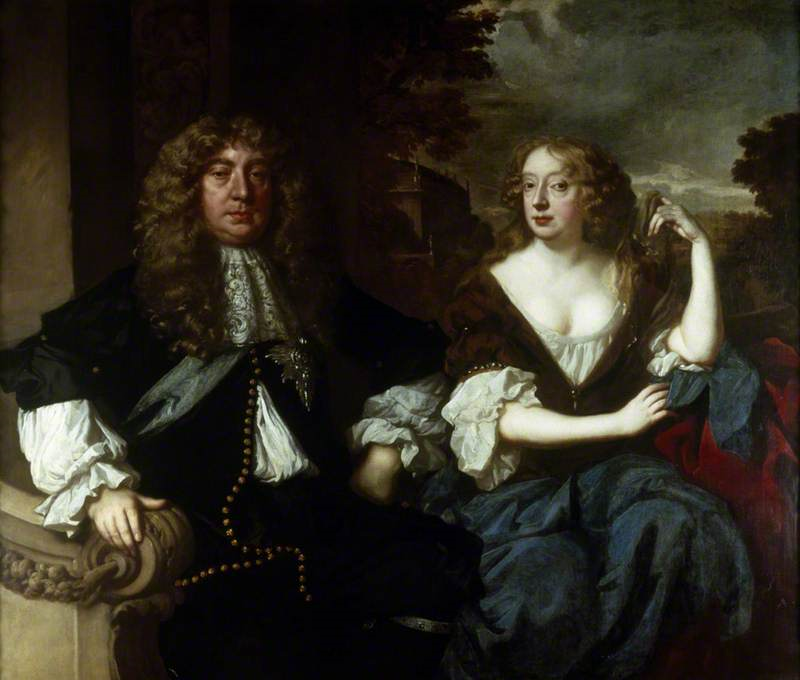 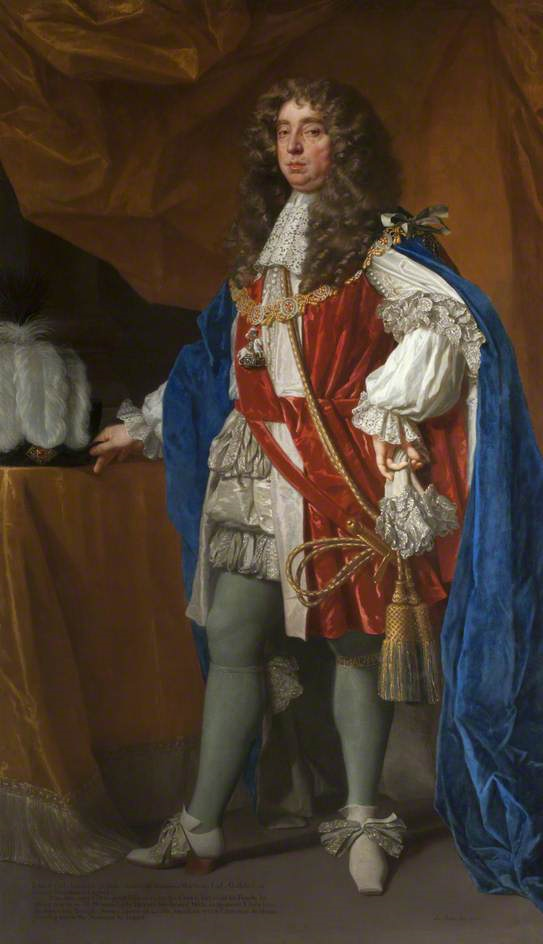 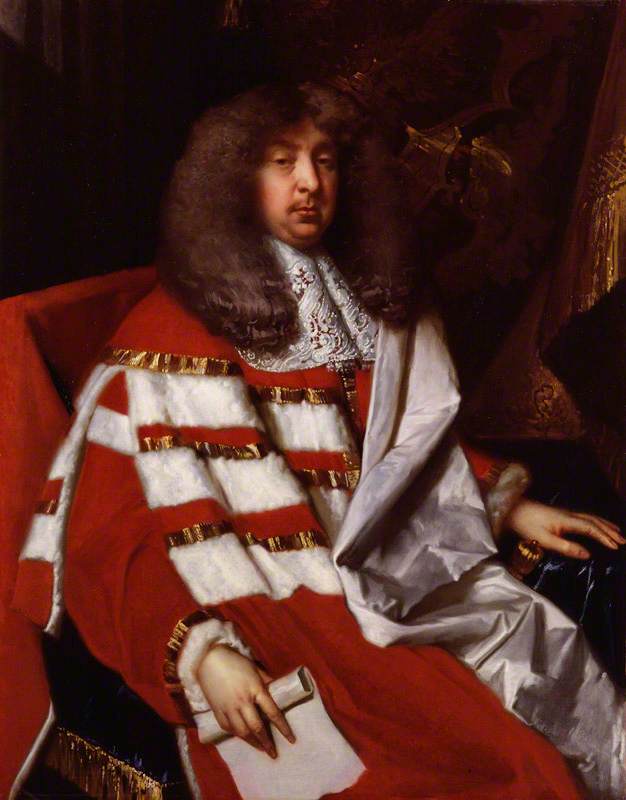