John Evelyn's Diary 1693 February. 19 Feb 1693. The Bishop of Lincoln (56) preached in the afternoon at the Tabernacle near Golden Square, set up by him. Proposals of a marriage between Mr. Draper and my daughter [his wife] Susanna (24). Hitherto an exceedingly warm winter, such as has seldom been known, and portending an unprosperous spring as to the fruits of the earth; our climate requires more cold and winterly weather. The dreadful and astonishing earthquake swallowing up Catania, and other famous and ancient cities, with more than 100,000 persons in Sicily, on 11th January last, came now to be reported among us.

John Evelyn's Diary 1693 April. 27 Apr 1693. My daughter [his wife] Susanna (24) was married to William Draper, Esq, in the chapel of Ely House, by Dr. Tenison (56), Bishop of Lincoln (since Archbishop). I gave her in portion £4,000, her jointure is £500 per annum. I pray Almighty God to give his blessing to this marriage! She is a good child, religious, discreet, ingenious, and qualified with all the ornaments of her sex. She has a peculiar talent in design, as painting in oil and miniature, and an extraordinary genius for whatever hands can do with a needle. She has the French tongue, has read most of the Greek and Roman authors and poets, using her talents with great modesty; exquisitely shaped, and of an agreeable countenance. This character is due to her, though coming from her father. Much of this week spent in ceremonies, receiving visits and entertaining relations, and a great part of the next in returning visits.

John Evelyn's Diary 1693 May. 11 May 1693. We accompanied my [his wife] daughter (24) to her husband's house, where with many of his and our relations we were magnificently treated. There we left her in an apartment very richly adorned and furnished, and I hope in as happy a condition as could be wished, and with the great satisfaction of all our friends; for which God be praised!.

and four servants from Sayes Court, removing much furniture of all sorts, books, pictures, hangings, bedding, etc., to furnish the apartment my brother (76) assigned me, and now, after more than forty years, to spend the rest of my days with him at Wotton, where I was born; leaving my house at Deptford full furnished, and three servants, to my son-in-law Draper, to pass the summer in, and such longer time as he should think fit to make use of it.

John Evelyn's Diary 1695 July. 19 Jul 1695. I dined at Sir Purbeck Temple's, near Croydon; his lady is aunt to my son-in-law, Draper; the house exactly furnished. Went thence with my son and daughter to Wotton. At Wotton, Mr. Duncomb, parson of Albury, preached excellently.

John Evelyn's Diary 1695 September. 29 Sep 1695. Very cold weather. Sir Purbeck Temple, uncle to my son Draper, died suddenly. A great funeral at Addiscombe. His lady being own aunt to my son Draper, he hopes for a good fortune, there being no heir. There had been a new meeting of the commissioners about Greenwich Hospital, on the new commission, where the Lord Mayor, etc. appeared, but I was prevented by indisposition from attending. The weather very sharp, winter approaching apace. The King (44) went a progress into the north, to show himself to the people against the elections, and was everywhere complimented, except at Oxford, where it was not as he expected, so that he hardly stopped an hour there, and having seen the theater, did not receive the banquet proposed. I dined with Dr. Gale (60) at St. Paul's school, who showed me many curious passages out of some ancient Platonists' MSS. concerning the Trinity, which this great and learned person would publish, with many other rare things, if he was encouraged, and eased of the burden of teaching. 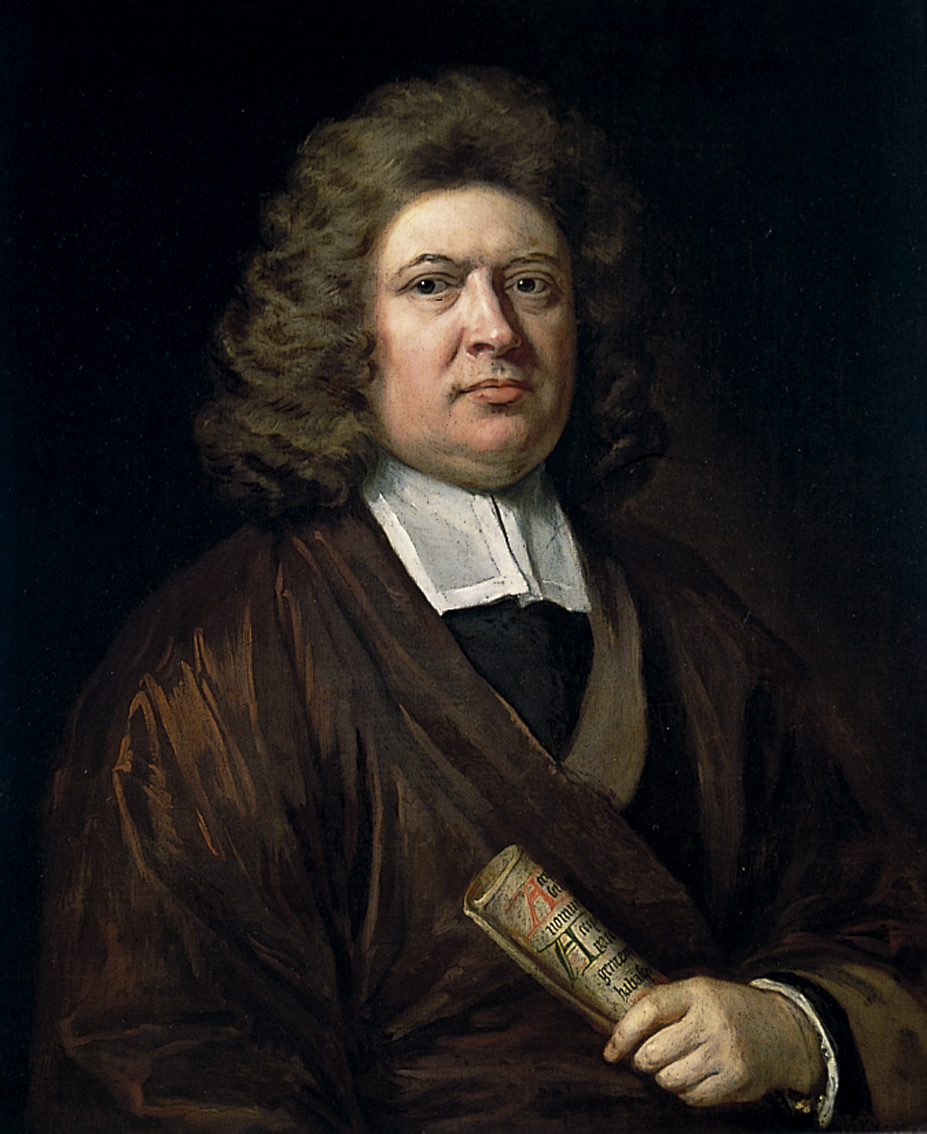 John Evelyn's Diary 1696 June. 25 Jun 1696. A trial in the Common Pleas between the Lady Purbeck Temple and Mr. Temple, a nephew of Sir Purbeck, concerning a deed set up to take place of several wills. This deed was proved to be forged. The cause went on my lady's side. This concerning my son-in-law, Draper, I stayed almost all day at Court. A great supper was given to the jury, being persons of the best condition in Buckinghamshire.

John Evelyn's Diary 1700. 13 Mar 1700. I was at the funeral of my Lady Temple, who was buried at Islington, brought from Addiscombe, near Croydon. She left my son-in-law Draper (her nephew) the mansion house of Addiscombe, very nobly and completely furnished, with the estate about it, with plate and jewels, to the value in all of about £20,000. She was a very prudent lady, gave many great legacies, with £500 to the poor of Islington, where her husband, Sir Purbeck Temple, was buried, both dying without issue.

John Evelyn's Diary 1702. 27 Jun 1702. I went to Wotton with my family for the rest of the summer, and my son-in-law, Draper, with his family, came to stay with us, his house at Addiscombe being new-building, so that my family was above thirty. Most of the new Parliament were chosen of Church of England principles, against the peevish party. The Queen (37) was magnificently entertained at Oxford and all the towns she passed through on her way to Bath. 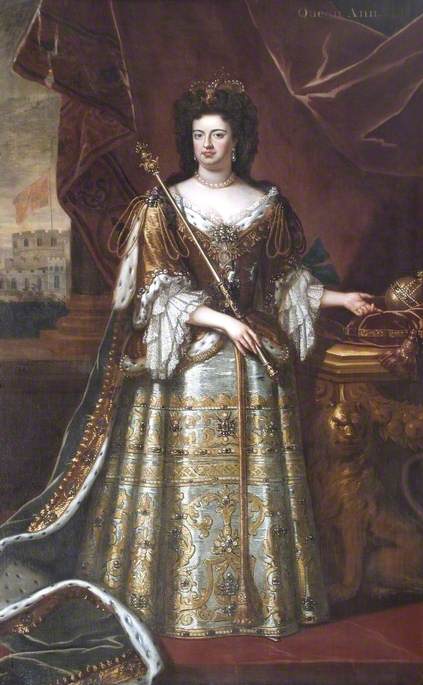 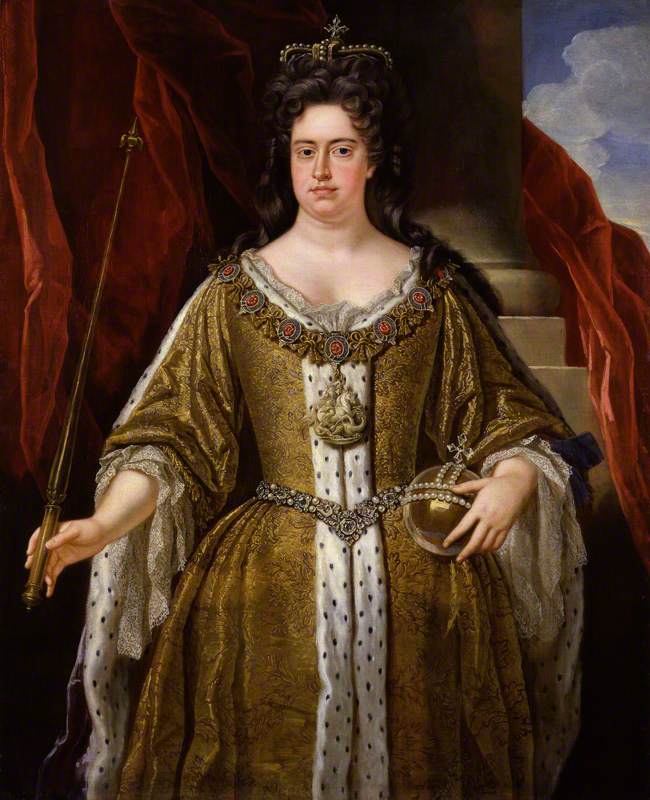 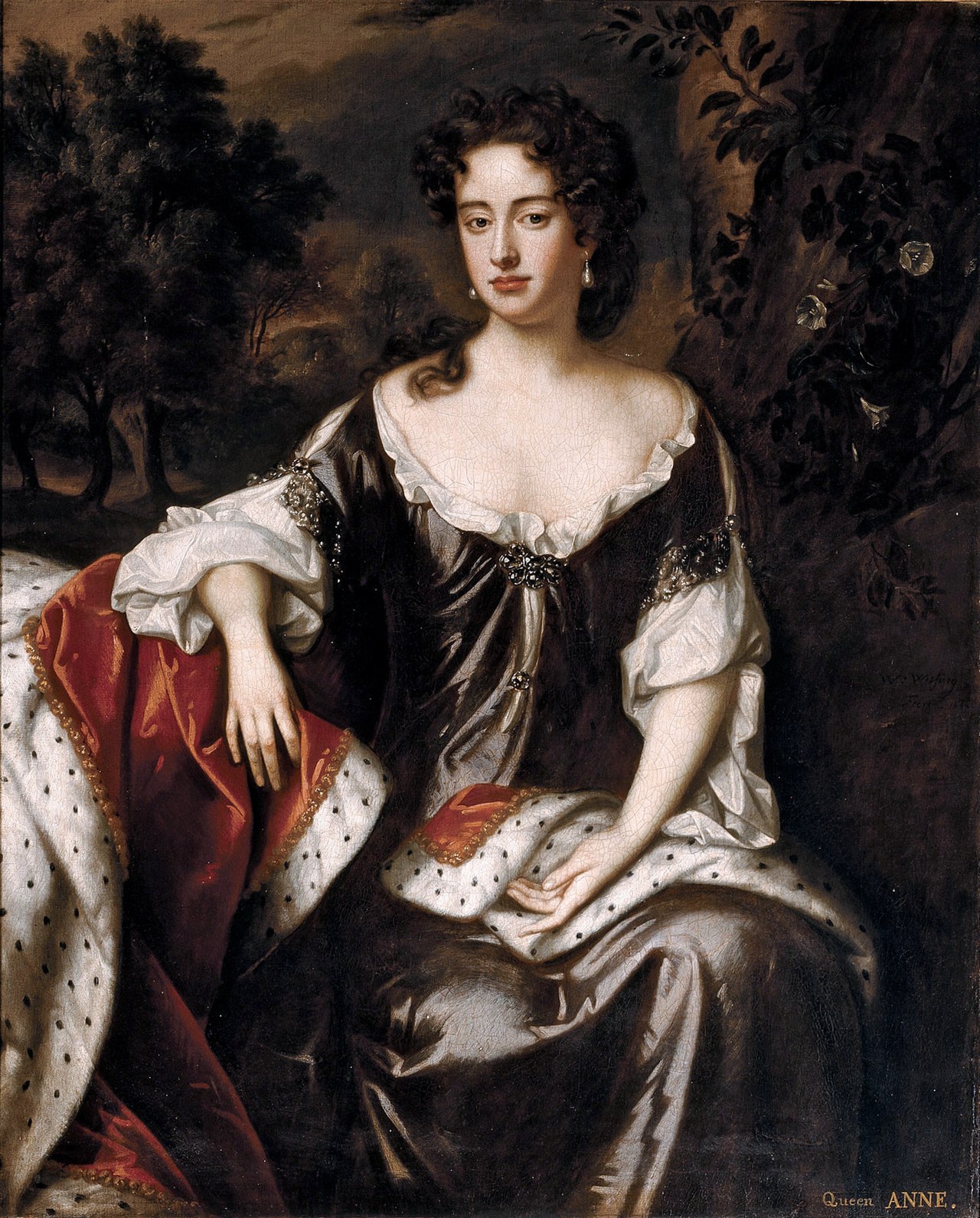 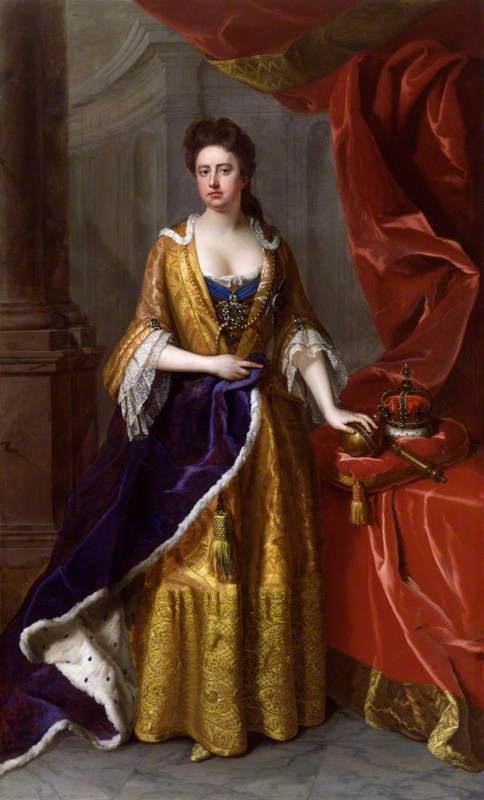 John Evelyn's Diary 1703. 11 Jul 1703. I went to Addiscombe, sixteen miles from Wotton, to see my son-in-law's new house, the outside, to the coving, being such excellent brickwork, based with Portland stone, with the pilasters, windows, and within, that I pronounced it in all the points of good and solid architecture to be one of the very best gentlemen's houses in Surrey, when finished. I returned to Wotton in the evening, though weary.