put to sea with around twenty ships taking a part of the Royal treasure with him eventually arriving in Brittany. .

Richard III's Dinner with the Woodvilles

to from Ludlow to London. All three had dinner together. .

Arrest of the Woodville Affinity

The History of King Richard the Third. 01 May 1483. And as soon as they came in his presence, they alighted down with all their company about them. To whom the Duke of Buckingham (28)

said, "Go before, gentlemen and yeomen, keep your rooms." And thus in a goodly array, they came to the King (12)

and, on their knees in very humble fashion, assuaged his Grace, who received them in very joyous and amiable manner, nothing earthly knowing nor mistrusting as yet. But even by and by, in his presence, they picked a quarrel with the Lord Richard Grey (26)

, the King’s other brother by his mother, saying that he, with the Lord Marquis (28)

his brother and the Lord Rivers (43)

his uncle, had planned to rule the King and the realm, and to set variance among the lords, and to subdue and destroy the noble blood of the realm. Toward the accomplishing whereof, they said that the Lord Marquis (28)

had entered into the Tower of London, and thence taken out the King’s treasure, and sent men to the sea. All of which things, these dukes knew well, were done for good purposes and necessary ones by the whole council at London, except that they must say something.
Unto which words, the King (12)

answered, "What my brother marquis (28)

has done I cannot say. But in good faith I dare well answer for mine uncle Rivers (43)

here, that they be innocent of any such matters."
"Yea, my Liege," said the Duke of Buckingham (28)

, "they have kept their dealing in these matters far from the knowledge of your good Grace."
And forthwith they arrested the Lord Richard (26)

and Sir Thomas Vaughan, knight, in the King’s (12)

presence, and brought the King (12)

and all back unto Northampton, where they took again further counsel. And there they sent away from the King (12)

whomever it pleased them, and set new servants about him, such as liked them better than him. At which dealing he wept and was nothing content, but it remedied not. And at dinner the Duke of Gloucester (30)

, praying him to be of good cheer, all should be well enough. And he thanked the Duke (30)

, and prayed the messenger to bear it to his nephew, the Lord Richard (26)

, with the same message for his comfort, who he thought had more need of comfort, as one to whom such adversity was foreign. But for himself, he had been all his days used to a life therewith, and therefore could bear it the better. But for all this comfortable courtesy of the Duke of Gloucester (30)

with Sir Thomas Vaughan into the north country to different places to prison and, afterwards, all to Pomfrait, where they were, in conclusion, beheaded..

was taken under his uncle Richard's Protection to London. .

, the nephew of Warwick the Kingmaker

who should, perhaps, have inherited the Earldoms of Warwick and Salisbury from his mother that had been appropriated by George Neville 1st Duke Bedford 1461-1483 (22)

. The timing somewhat suspicious. The future Richard III would now enjoy the whole of the Warwick inheritance. .

. During the course of the evening Richgard accused William Hastings 1st Baron Hastings 1431-1483 (52)

was beheaded at Tower Green, Tower of London. He was buried in North Aisle, St George's Chapel, Windsor Castle next to Edward IV King England 1442-1483

Richard of Shrewsbury Removed from Sanctuary

from Sanctuary in Westminster Abbey to the Tower of London so that he could join his brother in preparation for his Coronation. . Henry Stafford 2nd Duke of Buckingham 1454-1483 (28)

The Princes of the Tower described as Illegitimate

children by Elizabeth Woodville, including Edward V, and were therefore ineligible to be King, at St Paul's Cross. .

Execution of the Woodvilles and their Affinity

and Thomas Vaughan were beheaded.

accepted the invitation of the citizens of London to become King. .

was created 1st Earl Nottingham (4C 1483). Significant insofar as both men were heirs to the vast Mowbray estates that had been inherited by Anne Mowbray 8th Countess Norfolk 1472-1481

had attempted by very flawed legal process to legislate so that even in the event of Anne's death his son Richard would continue to benefit from the inheritance. Richard III King England 1452-1485 (30)

to their rightful inheritance. .

refused to attend the Coronation of Richard III. History doesn't record her reason.

in the Masters Lodge, St John's College. Commissioned by John Fisher Bishop of Rochester 1469-1535 (40). Note the Beaufort Arms on the wall beneath which is the Beafort Portcullis. Repeated in the window. She is wearing widow's clothes, or possibly that of a convent; Gabled Headress with Lappets. On 29 Mar 2019, St John's College, Cambridge, which she founded, announced the portrait was original work by Wewyck.

Robert Brackenbury appointed Constable of the Tower of London

On 17 Jul 1483 Robert Brackenbury -1485 was appointed Constable of the Tower of London for life meaning he was in direct care of The Princes in the Tower: Edward V King England 1470- (12)

and his brother Richard of Shrewsbury 1st Duke York 1473-

Disappearance of the Princes in the Tower

and his brother Richard of Shrewsbury 1st Duke York 1473-

who would then undertake the task. . 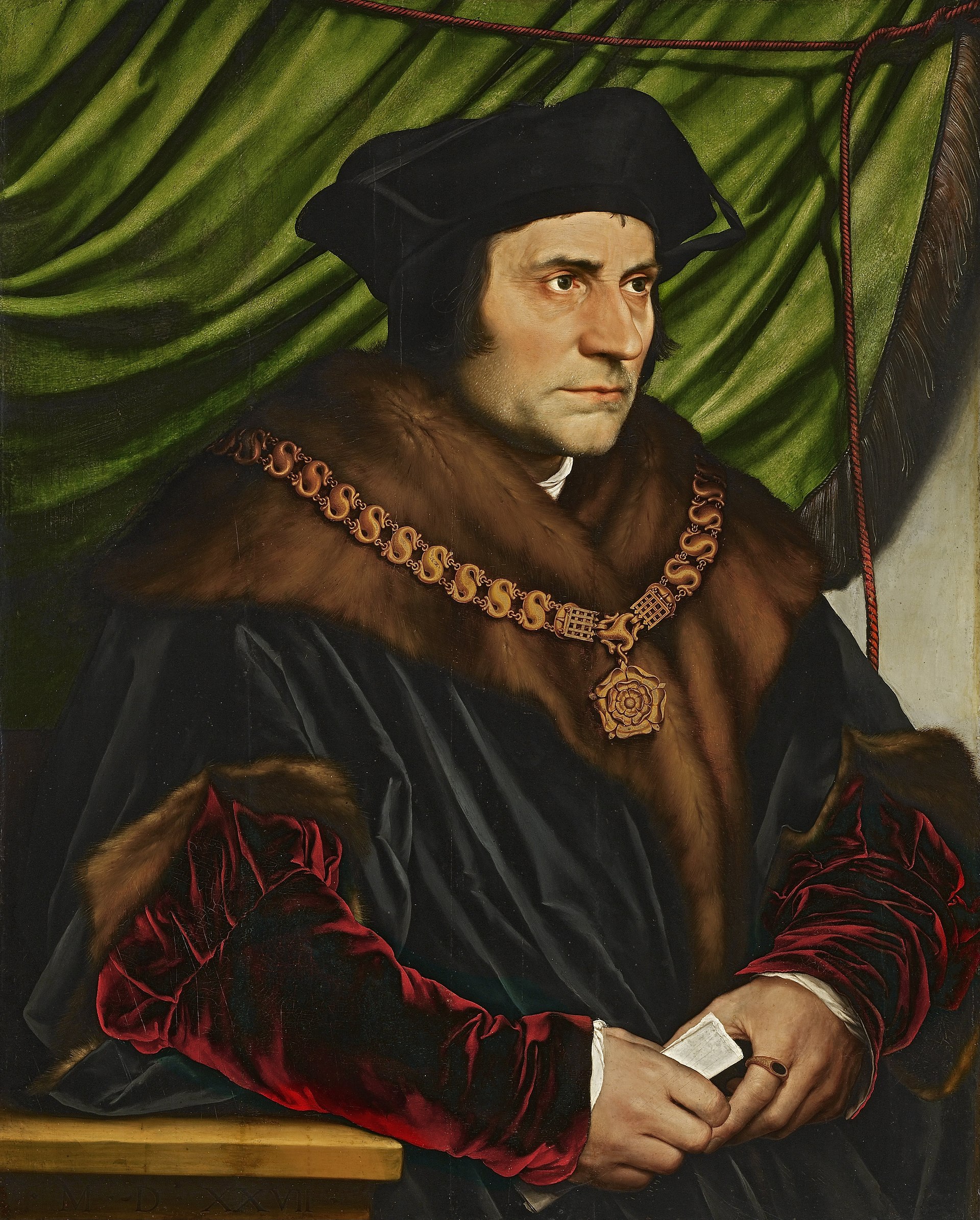