Royalty of England Great Britain and the United Kingdom

Heir to the Throne of England

Order of the Garter

Before 23 Apr 1344 King Edward III England formed the Order of the Garter. The date is somewhat unclear. The first reliable record occurs in autumn of 1348 when the King's wardrobe account shows Garter habits being issued. The Order may have been formed before then with some traditions such as the mantle, and the garter and motto, possibly being introduced later. The Garter refers to an event at Wark Castle at which King Edward III England picked up the Countess of Salisbury's fallen garter and saying to the crowd "Honi soit qui mal y pense" ie Shame on him who thinks badly of it, or possibly, he brings shame on himself who thinks badly of it. The Countess of Salisbury could refer to his future daughter-in-law Joan "Fair Maid of Kent" Princess Wales 1328-1385 or her former mother-in-law Catherine Grandison Countess Salisbury 1304-1349. The event has also been drescribed as taking place at Calias. 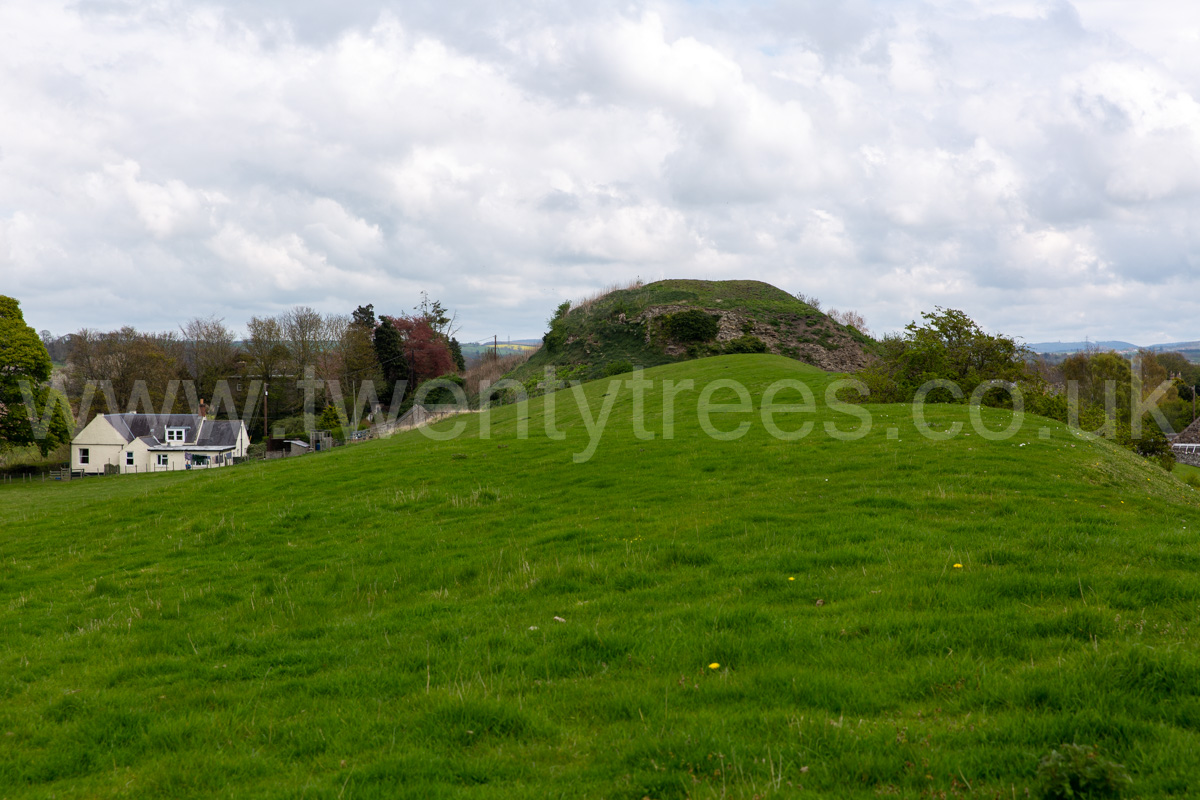 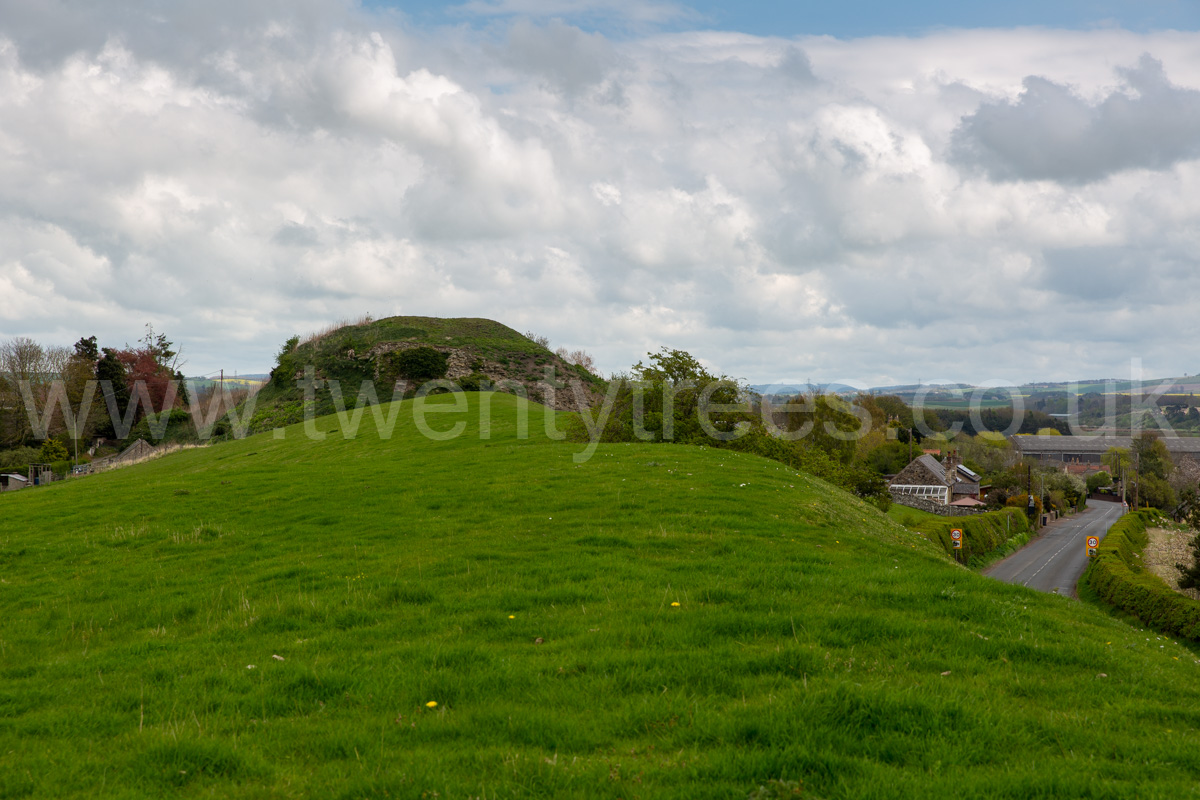 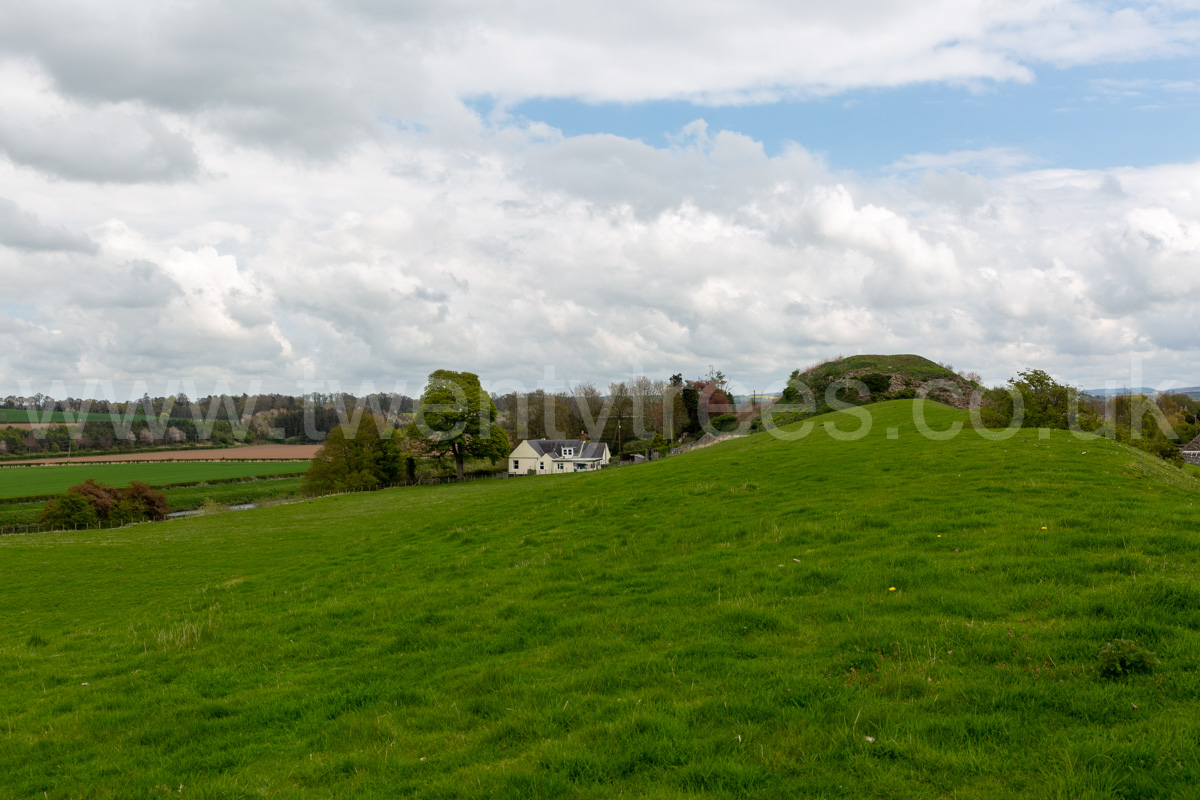 Knight of the Garter

Lady of the Garter

Chancellor of the Order of the Garter

Lord Chamberlain to the Queen

Justices of the Peace

Knights of the Shire

Speaker of the House of Commons

Father of the House of Commons

Chaplain to the Speaker of the House of Commons

Clerk of the Acts

Clerk of the Cheque

Clerk of the Green Cloth

Clerk of the Parliaments

Clerk of the Signet

Clerk of the Spicery

Clerk of the Star Chamber

Chief Justice of the Marches of Wales and Chester

Chief Justice of the Bench in Ireland

Keeper of the Great Park

Lord Keeper of the Great Seal

Commissioner of the Great Seal

President of the Council

Council of the Marches

Society of Antiquaries of London