Advice to a Daughter. 1658. Writted by John Heydon Author Astrologer 1629-1667 (28) under the pseudonym Eugenius Theodidactus.

Titled. ADVICE to a DAUGHTER. In opposition to the ADVICE to a SONNE. OR Directions for your better Conduct through the various and most important Encounters of this life.

LONDON. Printed by J. Moxon, for Francis Cossinet, at the Golden Anchor in Tower Street, at Mincheon lane end. 1658.

Diary of Samuel Pepys 22 December 1662. 22 Dec 1662. Six or seven o'clock and so up, and by the fireside read a good part of "Advice to a Daughter", which a simple coxcomb (33) has wrote against Osborne, but in all my life I never did nor can expect to see so much nonsense in print.

Thence to my Lord's, who is getting himself ready for his journey to Hinchingbroke. And by and by, after eating something, and talking with me about many things, and telling me his mind, upon my asking about Sarah (who, it seems, only married of late, but is also said to be turned a great drunkard, which I am ashamed of), that he likes her service well, and do not love a strange face, but will not endure the fault, but hath bade me speak to her and advise her if she hath a mind to stay with him, which I will do. My Lord and his people being gone, I walked to Mr. Coventry's (34) chamber, where I found him gone out into the Park with the Duke (29), so the boy being there ready with my things, I shifted myself into a riding-habitt, and followed him through White Hall, and in the Park Mr. Coventry's (34) people having a horse ready for me (so fine a one that I was almost afeard to get upon him, but I did, and found myself more feared than hurt) and I got up and followed the Duke (29), who, with some of his people (among others Mr. Coventry (34)) was riding out. And with them to Hide Park. Where Mr. Coventry (34) asking leave of the Duke (29), he bid us go to Woolwich. So he and I to the waterside, and our horses coming by the ferry, we by oars over to Lambeth, and from thence, with brave discourse by the way, rode to Woolwich, where we eat and drank at Mr. Peat's, and discoursed of many businesses, and put in practice my new way of the Call-book, which will be of great use. Here, having staid a good while, we got up again and brought night home with us and foul weather. So over to Whitehall to his chamber, whither my boy came, who had staid in St. James's Park by my mistake all day, looking for me.

Thence took my things that I put off to-day, and by coach, being very wet and cold, on my feet home, and presently shifted myself, and so had the barber come; and my wife and I to read "Ovid's Metamorphoses", which I brought her home from Paul's Churchyard to-night, having called for it by the way, and so to bed, [Continues tomorrow] 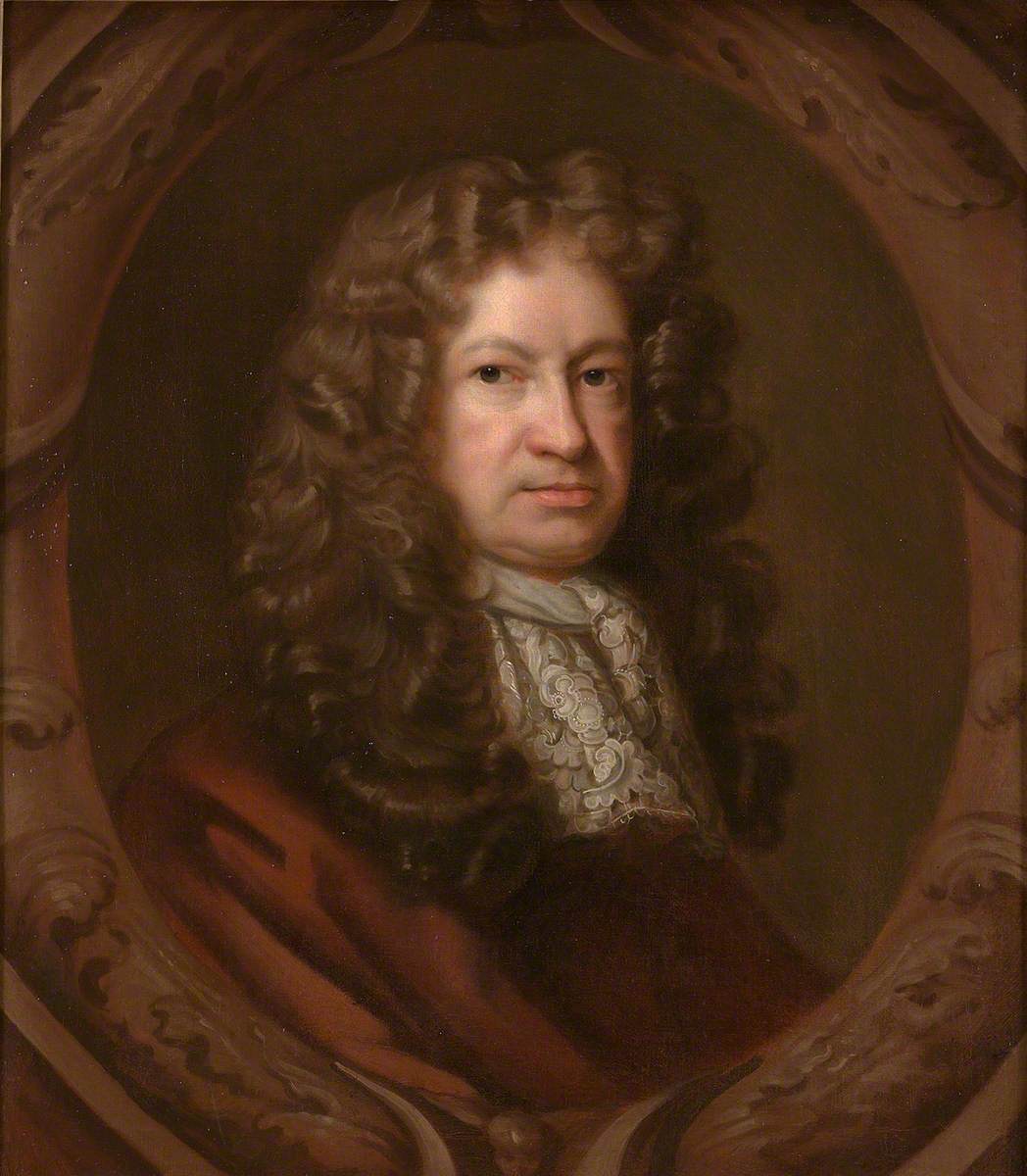