Twelfth Night is in Shakespeare's Plays.

Diary of Samuel Pepys 11 September 1661. 11 Sep 1661. Early to my cozen Thomas Trice to discourse about our affairs, and he did make demand of the £200 and the interest thereof. But for the £200 I did agree to pay him, but for the other I did desire to be advised.
So from him to Dr. Williams, who did carry me into his garden, where he hath abundance of grapes; and did show me how a dog that he hath do kill all the cats that come thither to kill his pigeons, and do afterwards bury them; and do it with so much care that they shall be quite covered; that if but the tip of the tail hangs out he will take up the cat again, and dig the hole deeper. Which is very strange; and he tells me that he do believe that he hath killed above 100 cats.
After he was ready we went up and down to inquire about my affairs and then parted, and to the Wardrobe, and there took Mr. Moore to Tom Trice, who promised to let Mr. Moore have copies of the bond and my aunt's deed of gift, and so I took him home to my house to dinner, where I found my wife's brother, Balty (21), as fine as hands could make him, and his servant, a Frenchman, to wait on him, and come to have my wife to visit a young lady which he is a servant to, and have hope to trepan and get for his wife. I did give way for my wife to go with him, and so after dinner they went, and Mr. Moore and I out again, he about his business and I to Dr. Williams: to talk with him again, and he and I walking through Lincoln's Fields observed at the Opera a new play, "Twelfth Night"1 was acted there, and the King there; so I, against my own mind and resolution, could not forbear to go in, which did make the play seem a burthen to me, and I took no pleasure at all in it; and so after it was done went home with my mind troubled for my going thither, after my swearing to my wife that I would never go to a play without her. So that what with this and things going so cross to me as to matters of my uncle's estate, makes me very much troubled in my mind, and so to bed. My wife was with her brother to see his mistress today, and says she is young, rich, and handsome, but not likely for him to get.
Note 1. Pepys seldom liked any play of Shakespeare's, and he sadly blundered when he supposed "Twelfth Night" was a new play.

Diary of Samuel Pepys 06 January 1663. 06 Jan 1663. Twelfth Day. Up and Mr. Creed brought a pot of chocolate ready made for our morning draft, and then he and I to the Duke's, but I was not very willing to be seen at this end of the town, and so returned to our lodgings, and took my wife by coach to my brother's, where I set her down, and Creed and I to St. Paul's Church-yard, to my bookseller's, and looked over several books with good discourse, and then into St. Paul's Church, and there finding Elborough, my old schoolfellow at Paul's, now a parson, whom I know to be a silly fellow, I took him out and walked with him, making Creed and myself sport with talking with him, and so sent him away, and we to my office and house to see all well, and thence to the Exchange, where we met with Major Thomson, formerly of our office, who do talk very highly of liberty of conscience, which now he hopes for by the King's declaration, and that he doubts not that if he will give him, he will find more and better friends than the Bishopps can be to him, and that if he do not, there will many thousands in a little time go out of England, where they may have it. But he says that they are well contented that if the King (32) thinks it good, the Papists may have the same liberty with them. He tells me, and so do others, that Dr. Calamy is this day sent to Newgate for preaching, Sunday was se'nnight, without leave, though he did it only to supply the place; when otherwise the people must have gone away without ever a sermon, they being disappointed of a minister but the Bishop of London will not take that as an excuse.

Thence into Wood Street, and there bought a fine table for my dining-room, cost me 50s.; and while we were buying it, there was a scare-fire1 in an ally over against us, but they quenched it.
So to my brother's, where Creed and I and my wife dined with Tom, and after dinner to the Duke's house, and there saw "Twelfth Night"2 acted well, though it be but a silly play, and not related at all to the name or day.
Thence Mr. Battersby the apothecary, his wife, and I and mine by coach together, and setting him down at his house, he paying his share, my wife and I home, and found all well, only myself somewhat vexed at my wife's neglect in leaving of her scarf, waistcoat, and night-dressings in the coach today that brought us from Westminster, though, I confess, she did give them to me to look after, yet it was her fault not to see that I did take them out of the coach. I believe it might be as good as 25s. loss or thereabouts.
So to my office, however, to set down my last three days' journall, and writing to my Lord Sandwich (37) to give him an account of Sir J. Lawson's (48) being come home, and to my father about my sending him some wine and things this week, for his making an entertainment of some friends in the country, and so home. This night making an end wholly of Christmas, with a mind fully satisfied with the great pleasures we have had by being abroad from home, and I do find my mind so apt to run to its old want of pleasures, that it is high time to betake myself to my late vows, which I will to-morrow, God willing, perfect and bind myself to, that so I may, for a great while, do my duty, as I have well begun, and increase my good name and esteem in the world, and get money, which sweetens all things, and whereof I have much need.

So home to supper and to bed, blessing God for his mercy to bring me home, after much pleasure, to my house and business with health and resolution to fall hard to work again.
Note 1. Scar-fire or scarefire. An alarm of fire. One of the little pieces in Herrick's "Hesperides" is entitled "The Scar-fire", but the word sometimes was used, as in the text, for the fire itself. Fuller, in his "Worthies", speaks of quenching scare-fires.
Note 2. Pepys saw "Twelfth Night" for the first time on September 11th, 1661, when he supposed it was a new play, and "took no pleasure at all in it".. 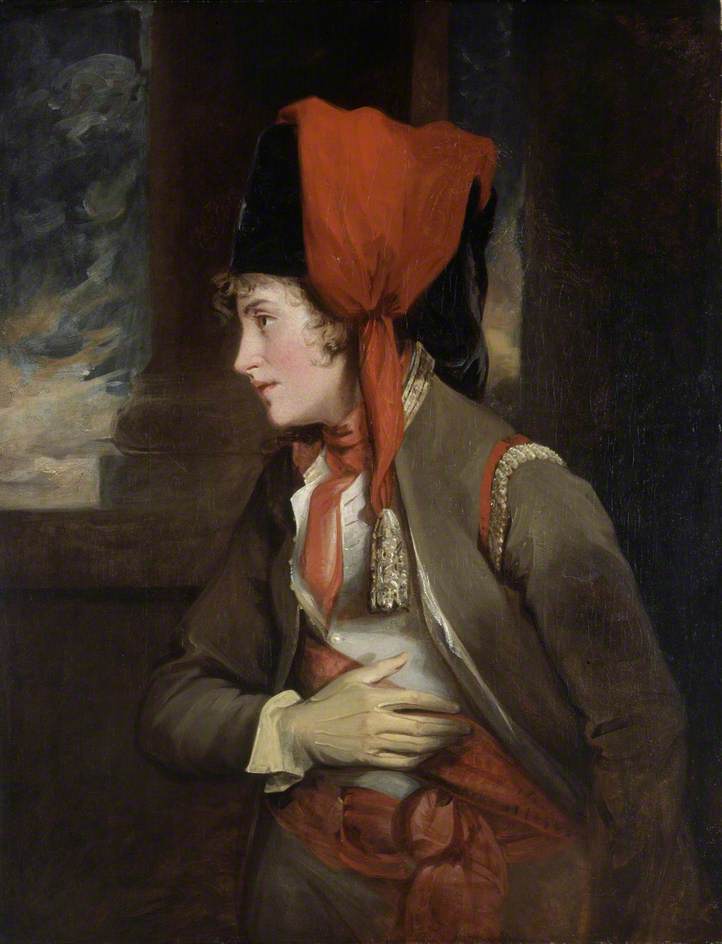